Skip to content
You Are Here:
Home
/
Select the correct service

Whatever you think art is, rethink it for a awhile and only then it will truly become an art.Adam Smith

From art market mainstays to persistent provocateu. It was a tall order and a picky search for us, when we tasked ourselves with determining an ultimate list of the greatest living modern artists. Chances are, that the list below will be debated by many but alas…

Do you know what type of smoke detectors you have? Did you ever think if there are any differences in them? Yes, definitely there are. At the today’s market there are two main types of smoke detectors. Their common feature is a sensor that detects smoke and fire differently, depending on the origin of the fire:

Photoelectric smoke detectors – their main feature is that they are using a light beam to help detect the presence of smoke. 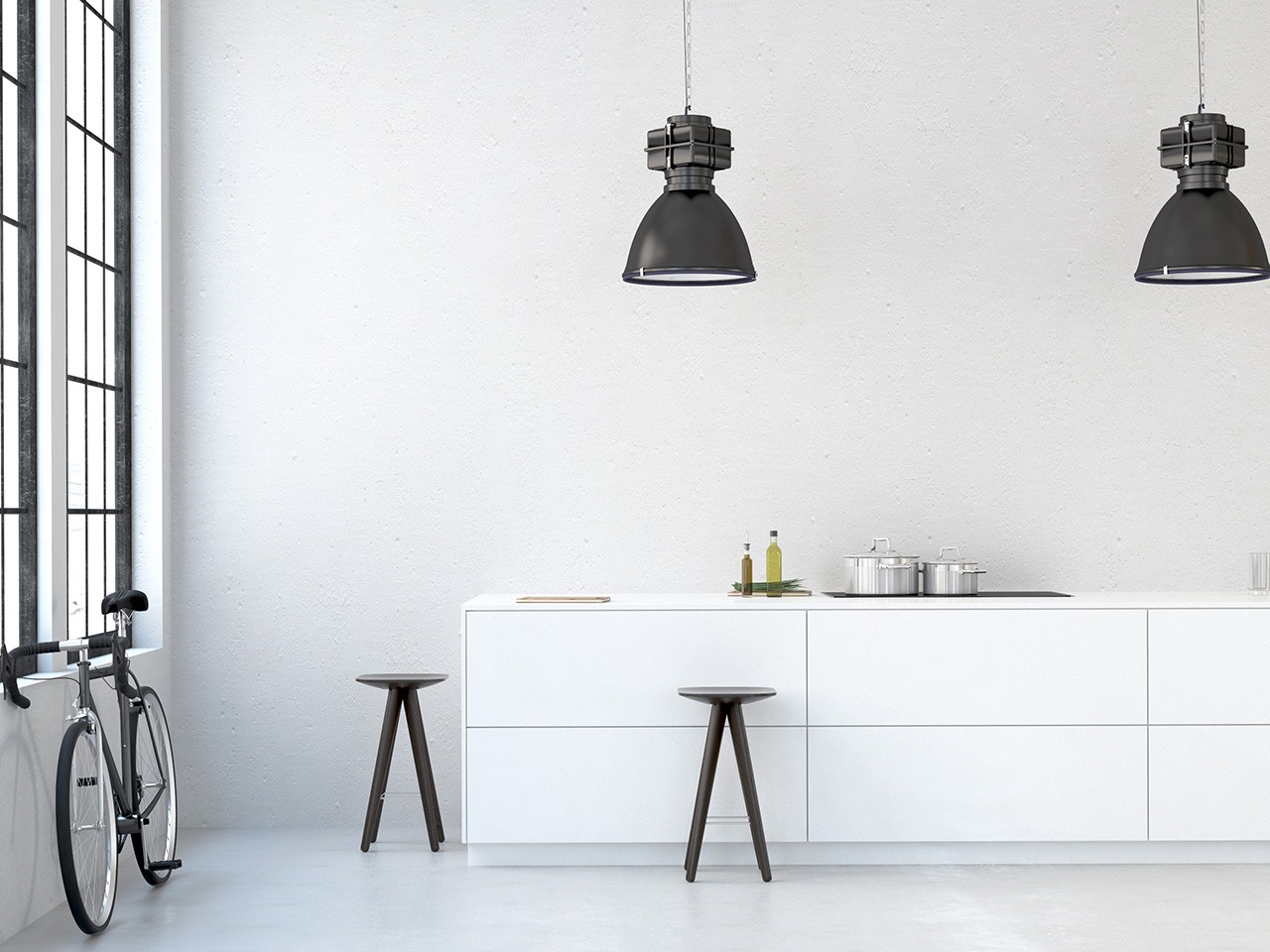 So, how to choose the appropriate detectors? The thing is that NFPA recommends to have both types as you don’t know which type of fire could erupt in your home. And, the detectors are useless if they do not work properly. According to NFPA, an estimated 24 percent of smoke alarms failures were caused by dead batteries between 2010 to 2016.

Please, be careful and inspect your smoke detectors regularly!